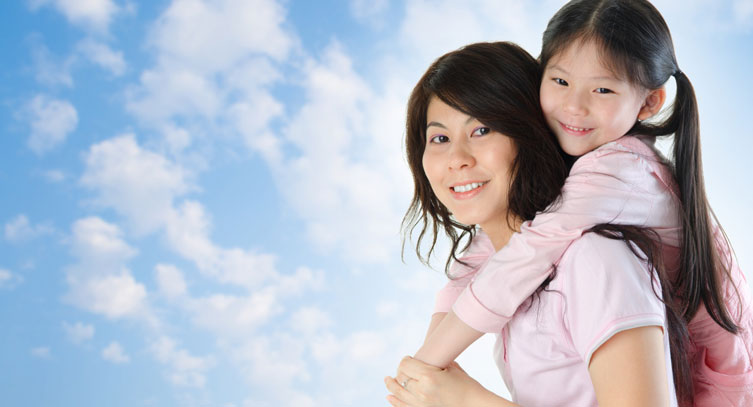 Many people don’t fully realize how bad they are feeling until they get better with the Wilson’s T3 protocol. As a few doctors’ patients have put it, “Now I remember what it feels like to be normal!” You can click here to read more about the results of the WT3 protocol.

Wilson’s Temperature Syndrome appears to be due to a bogging down of the thyroid system due to impaired T4 to T3 conversion. Under conditions of stress, the cells of the body convert less T4 into the active T3. T4 is shunted toward Reverse T3 which is inactive. Research shows that T4 and RT3 can speed up the destruction of the enzyme that converts T4 to T3. This can help perpetuate the problem indefinitely. Even though T4 is the source of T3, if it’s not being converted well it can actually be a significant hindrance! This partly explains why some people don’t do well on levothyroxine (eg. Synthroid) because when patients have WTS the levothyroxine can sometimes make them feel worse.

Wilson’s T3 protocol is aimed at depleting T4 and RT3 levels in the tissues of the body, for a time, hopefully allowing the converting enzyme to come back up to normal. This is accomplished by reducing TSH (Thyroid Stimulating Hormone). TSH is reduced by giving patients straight T3 directly.

When patients are given T3 only, their bodies sense that they are getting enough thyroid stimulation so they reduce their own production of thyroid hormones.

The purpose of the treatment is not so much to give patients’ thyroid glands a rest (although that does happen), as it is to clear T4 and RT3 out of the tissues so that their thyroid hormone pathways can get cleared out and reset. This appears to be what enables the patients’ thyroid systems to function well on their own again. Wilson’s T3 therapy does not need to be taken for life, rather usually only a few weeks or months. Another common feature of T3 therapy involves cycling the patient on and off T3 therapy. There’s something about weaning a patient off T3 and starting it again that often helps them break through periods of stagnation in their treatment progress (possibly by reducing resistance to T3 therapy).

Fortunately, if the T3 therapy is given properly, patients can often feel terrifically well even while their thyroid systems are on the way to recovery! The keys to the WT3 protocol are:

“The right kind of thyroid medicine” means that T3 is often better tolerated when well mixed with a sustained-release agent. The T3 is compounded (made by pharmacists) into capsules that are designed to be taken twice a day, every 12 hours, very much on time (not even a few minutes late). The T3 capsules must be prescribed by a doctor.

“Given in the right way” means that if Wilson’s Temperature Treatment is not done properly patients can waste a lot of time and money (on visits and medicine) without even knowing it. We use the term Wilson’s T3 protocol or WT3 protocol to distinguish our protocol from other ways doctors give T3 medicine.

A lot of mistakes, frustration, guesswork, worrying and perhaps even severe side effects can usually be easily avoided with good information.

You can make sure that you and your doctor are doing the treatment properly by making sure it adheres to the T3 treatment principles explained in Chapter 5 of Dr. Wilson’s book: Evidence-based Approach to Restoring Thyroid Health (a Doctor’s Manual is also available here online for free). Education is the key. Reading the Doctor’s Manual will enable you and your doctor to get the best results and quickest response at the least expense, by doing the treatment right the first time. It can’t be done well by guessing. Here’s a handy Patient Orientation Sheet for the original WT3 Protocol.

“I have seen many patients treated by doctors for Wilson’s Thyroid Syndrome with poor results. Often, it appears that these patients have been treated with T3 in a way that doesn’t seem fully logical. The approach taken doesn’t seem to reflect an understanding of known thyroid physiology and/or the principles outlined in the Doctor’s Manual. In my experience, the results people experience clearly depend on the way the T3 is used.

What Can Go Wrong With the WT3 Protocol?

As with any treatment approach, there are some things that can go wrong. There are 4 components involved in the Wilson’s T3 protocol:

Unfavorable things can happen in any one of these components.

For example, the point of treatment is to improve the temperature and metabolism, so it’s normal for the heart rate to increase. However, it is prudent to not let it increase too much. Care should be taken not to allow the pulse rate to remain above 100 beats/minute, or more than about 20 beats/minute faster than before treatment. This should be considered a side effect and managed accordingly.

In addition, if patients don’t respond very well to the treatment they may have some other underlying problems. For example, if patients don’t tolerate the T3 therapy well, some doctors see that as a sign that the patient may need some adrenal support.

T3 is a powerful hormone. It can do a powerful amount of good when used properly, and a powerful amount of harm if used carelessly. It’s not candy and it’s not like any other thyroid medicine. It’s the active form. That changes everything. When used carefully and wisely it can be extremely well tolerated and can make all the difference in the world.