The WT3 Protocol Can Help Many People Recover 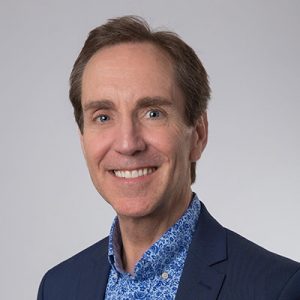 There are a lot of patients that doctors think of as being “fine” even though they complain of fatigue, headaches, depression, easy weight gain, irritability, and many other symptoms. I know, because I also had been trained to think that way.

Most doctors have been trained in medical school to think that if the patients’ tests are fine there probably isn’t anything significantly wrong. Many years ago, a patient brought me a book that introduced me to the idea that the body temperature might be a good indicator of the metabolic rate even if blood tests are normal.

Using body temperature as a guide, I began to see that patients often responded dramatically well to a certain thyroid medicine given in a certain way even though their thyroid blood tests were normal. I was surprised because that contradicted what I had been taught in school. What surprised me even more was when many of the patients remained improved even after the treatment had been discontinued.

Thus, not only did I see sick people with normal tests get better, I saw them stay better. This was eye-opening to me because it clearly demonstrated that restoration of health is often possible. So many times, we as doctors have been trained to think of health problems as something wrong that needs to be managed, instead of as something that can possibly be corrected.

How do we know when a treatment is actually correcting a problem instead of just covering symptoms? To me, when the symptoms remain improved even after the treatment’s been discontinued, that’s a very promising sign that some correction has taken place. On the other hand, if symptoms return once a treatment is stopped that suggests that the treatment was just masking symptoms.