Armour or Synthroid In The Treatment of Wilsons Temperature Syndrome? 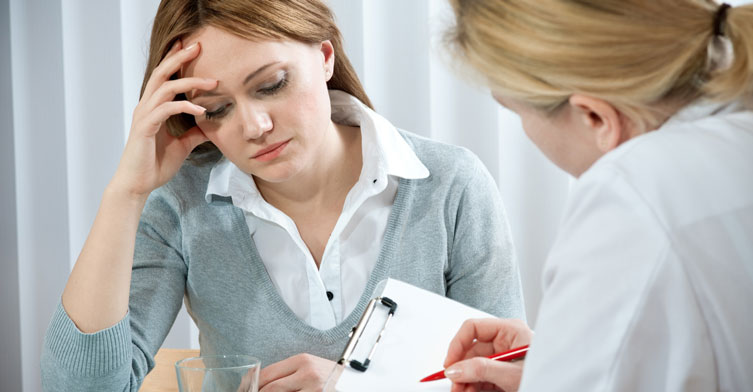 To review, the purpose of the WT3 protocol is to clear T4 and RT3 out of the tissues of the body by reducing T4. T4 is reduced by treating patients with T3.

Some patients and physicians hear about the need for T3 and wonder if they can gain the benefits of T3 by using Armour instead of Synthroid because it contains T3. But Armour thyroid doesn’t contain just T3. It contains a lot of T4 as well! T4 is the very hormone we’re trying to reduce in Wilsons Temperature Syndrome. That’s apparently why Armour Thyroid is not good for correcting Wilson’s Temperature Syndrome. Please note, however, that just because we want to deplete T4 and RT3 levels does not mean that RT3 levels have to be elevated on a blood test in order for a patient to have, and recover from Wilsons Temperature Syndrome. Many patients with normal or even low levels of RT3 on the blood tests can still respond well to the WT3 protocol.

Patients often feel better on Armour than on Synthroid, but that’s probably because Synthroid has nothing but T4.

When Wilsons Temperature Syndrome patients are treated with Synthroid their symptoms may improve for a time, but typically come back after a while (2-3 months). Seeing that the Synthroid helped at first but isn’t helping any more, doctors often increase the dose. The symptoms may improve again for a time, and then worsen again. The Synthroid might be increased with the cycle repeating itself. Until eventually, the Synthroid might be increased and instead of the patient improving again at all, the patient may get worse right off the bat. This is a classic story of patients being pushed too far in the wrong direction with the wrong medicine.

The same things can be said about Armour Thyroid (which is a T4-containing medicine like Synthroid), however not quite to the same degree since Armour does contain some T3.

Since Armour has a lot of T4 in it, it may carry less risk than straight T3 therapy. But it also carries less benefit. It does not typically correct Wilson’s Temperature Syndrome and the symptoms tend to return when the treatment is stopped. And it frequently doesn’t address the symptoms as well as straight T3 even when the patient is taking the Armour. Armour Thyroid does not constitute T3 therapy as described in Wilson’s T3 therapy or protocol. Desiccated thyroid medicine (like Armour) and Synthroid are fine for people with normal temperatures, however, Dr. Wilson does not recommend using them until the patient’s temperature has been restored to normal (until their WTS has been corrected).

Yes. You can take thyroid medicine and have normal blood tests and still have a low body temperature and classic symptoms. Body temperature is what correlates the best with the symptoms. Therefore, thyroid system evaluation or management that does not take body temperature patterns into account is misdirected and often ineffective. Chapter 12 of the Doctor’s Manual is devoted to explaining the treatment and management of patients who are not doing well on T4-containing medicine. As it turns out, patients who have hypothyroidism (low thyroid gland function) may also be suffering from Wilson’s Temperature Syndrome. And if they do and the Wilsons Temperature Syndrome is left untreated those patients will continue to experience troublesome symptoms.